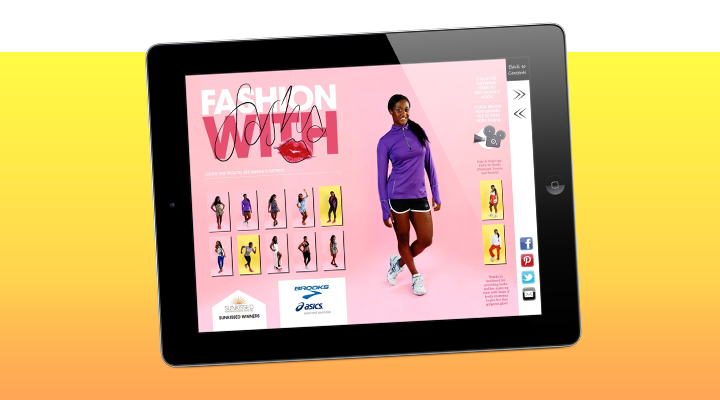 After walking away with the DMA sports digital magazine of the year 2011 we have upped our game still further this year. The latest model is fully multi-platform – accessible on computers, smart phones and iPads.

The digimag is a fully interactive publication, keeping England Netball members abreast of the latest happenings on Planet Netball. And what’s more, the digimag is full to the brim with fashion, travel and lifestyle features for a fully rounded reader experience.

As with the print mag, top-notch editorial and design is a given. The difference here is that we also provide in-house video production and editing expertise, as well as animation skills for the different levels of interaction.

The result? A multi-media magazine that reaches and engages more netball fans than ever before. Job done!